Former Neighbours heartthrob Jason Donovan once again dons the frocks in the smash hit musical Priscilla Queen of the Desert. “I think for me, Priscilla is the shoe that fits, the gift that keeps giving,” says the 47-year-old Aussie ahead of his return to the Edinburgh Playhouse. “It resonates all ways. I love this musical – it’s a great Australian story, driven by the plot rather than the songs just being put together.”

Elsewhere in Edinburgh’s theatres, Larry Potter and The Triwizard Hunger Games is a spoof play from Napier University Drama Society, while Circa Beyond, which is part of the fantastic Edinburgh’s Christmas programme, is an absolute must-see.

And if all that isn’t Christmas enough for you, there are pantos galore across the Capital. Oh yes there is! 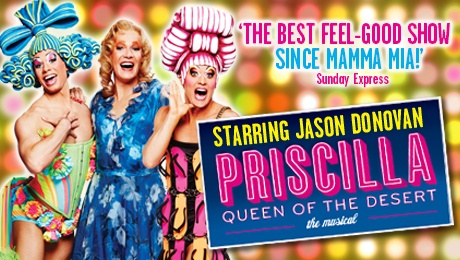 Priscilla Queen of the Desert

Get ready for the ride of your life as the ultimate party, Priscilla Queen of the Desert the Musical! returns in 2015 due to overwhelming popular demand starring Jason Donovan.

Based on the smash-hit movie, the feel-good international hit sensation Priscilla is the heart-warming, uplifting adventure of three friends who hop aboard a battered old bus searching for love and friendship and end up finding more than they could have ever dreamed of.

With a dazzling array of outrageous costumes and a hit parade of dance floor classics including I Will Survive, Hot Stuff, Finally, Boogie Wonderland, Go West, Girls Just Wanna Have Fun, and I Love The Nightlife, rush to get your tickets today for this wildly fresh and funny hit musical that will take you on a journey to the heart of fabulous!

Jason Donovan will not be performing on December 24 and 26. 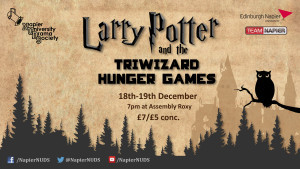 Dolores Ombridge has reached the end. A headmistress at one of the roughest state magic schools in the world, where the kids torture the house elves with the sharp ends of their wands rather than learn spells with which to use. However, fortune seems to take a turn when Cornelius Tablet, head of the Magical Ministry, appears in her office with a proposition: Has she heard of Hogworths, with its floating candles, rotating stairs and its reputation as the best magic school in the world?

Would she like to work there? If she can simply investigate how poorly the school is run and report back with enough information for the ministry to oust Dumblederp – she’ll be headmaster there instead. All she needs to do is enter the ‘best and brightest’ of her kids into the Tri-Wizard tournament being held there. It’s fine, they probably won’t even be selected. 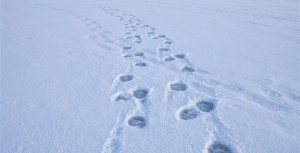 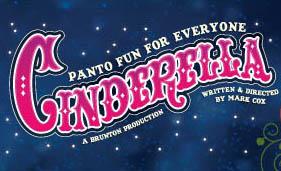 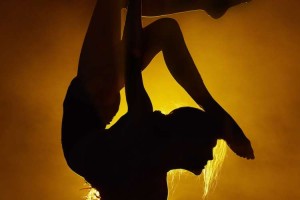 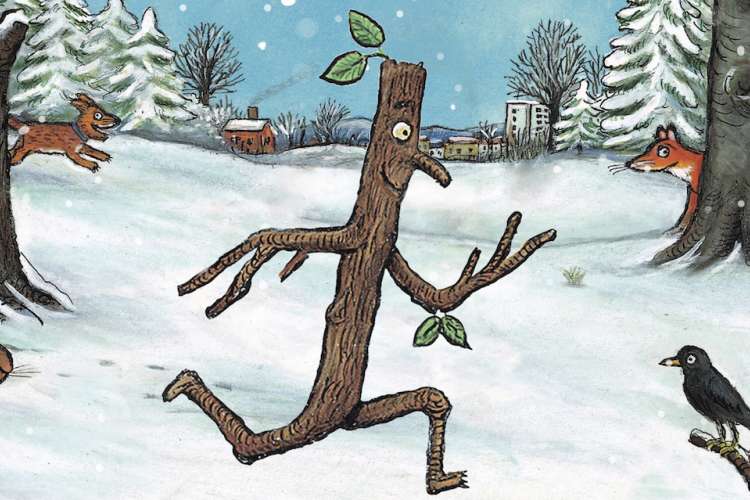