Hailed as one of Scotland’s best troubadours, Dean Owens was formerly lead singer of the much-loved Americana band The Felsons before going on to forge a successful solo career. The Leith singer counts Irvine Welsh and Russell Brand among his fans, and his music has been described as “Celtic Americana with a rocky pop edge”.

Owens’ solo career has seen him tour far and wide, including in Europe, USA and Australia, and he has played shows and toured with Steve Earle, Emmylou Harris, Joan As Policewoman, Eddi Reader, John Hiatt and Nanci Griffith, to name but a few.

His latest album, Into The Sea, was recorded in Nashville, Tennessee with producer Neilson Hubbard and a whole host of amazing US musicians, including award winning guitarist Will Kimbrough and renowned singer-songwriters Kim Richey and Suzy Bogguss.

Seeing my football team, Hearts, parading the Scottish Cup in 1998.

Tom Petty & The Heartbreakers, Bruce Springsteen, or maybe The Waterboys. The Cure would be pretty cool, too. 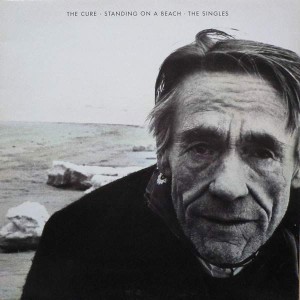 Well, it’s not really a restaurant, but my favourite food is served at Kebab Mahal, on Nicolson Square. It’s a real Edinburgh institution. Or Mother India, on Infirmary Street, if you want to be a bit more posh.

Love it. It can get on my nerves at times, but generally, I love it.

Probably the Filmhouse, or the Cameo, but I enjoy the big comfy seats at the Dominion, too.

Honestly can’t say. Edinburgh’s a wee bit lacking there. The House Concerts, run by my friend Douglas Robertson, are some of the nest gigs I’ve played in this town. So let’s just say his place is the best venue. Queen’s Hall, on Clerk Street, can be great, too.

“There are so many beautiful buildings in this city. It’s hard to single one out“

Up the hills around Craiglockhart and along the canal. Any walk by the Water of Leith is also lovely. 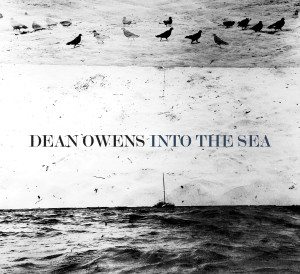 The Grassmarket, or Stockbridge.

There are so many beautiful buildings in this city. It’s hard to single one out. I guess my favourite, and not because it looks great, but because of what it means to me, would be Tynecastle Stadium.

Probably just the removal of lots of old buildings and the building of new ones that have a lot less character and soul. There are a lot more cars and a hell of a lot more cafes.

Wow, that’s a very hard one. The Felsons, ha ha.