Ahead of its new season premiere on Netflix in May, the first official photos have been released for House Of Cards season five.

The hit series will return for its fifth season on May 30. You see the new photos below.

You can also watch a teaser trailer for the new season at the foot of the page.

A synopsis states that Spacey’s character of Underwood and wife Claire (played by Robin Wright) will start to “show cracks in their relationship”.

In an interview last year, Spacey said that he believed House Of Cards “doesn’t go far enough” in portraying the madness of the American election.

In an interview with The Guardian, the actor spoke about the comparison between the series and the real US elections, saying he “will go to my hotel room and wonder ‘have we gone too far … have we crossed the Rubicon” by creating “something unbelievable … then I turn on the TV and watch the news … then I think we haven’t gone far enough.”

Spacey added: “We just need to remember he’s a fictional character and that some of the candidates running appear to be fictional too.”

He later labelled Trump as a “disease” at the Cannes Film Festival. 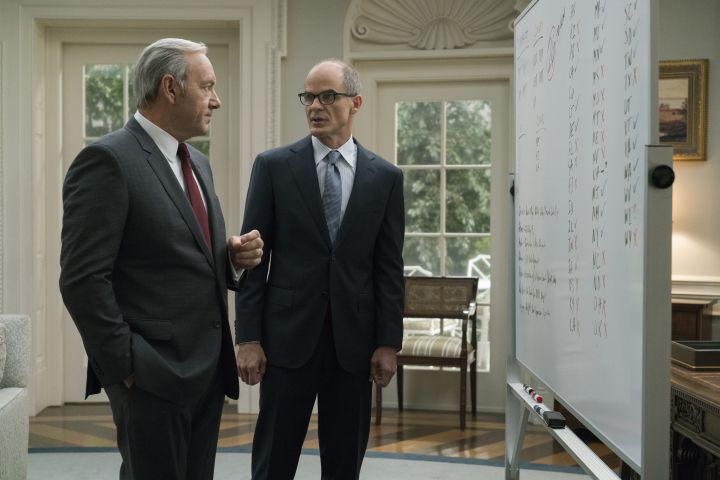 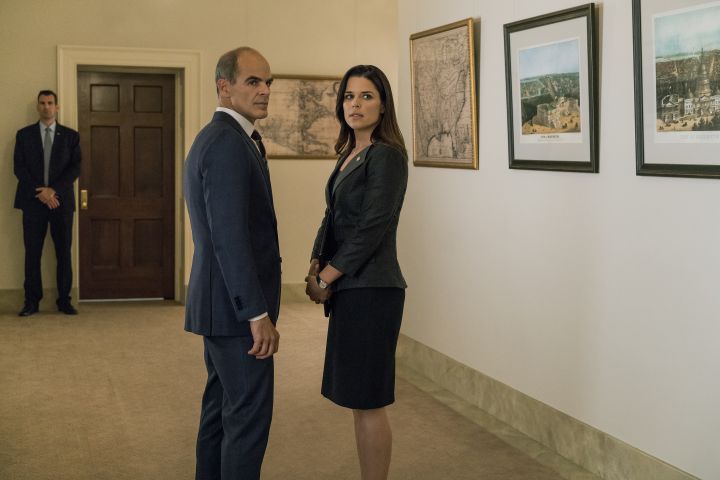 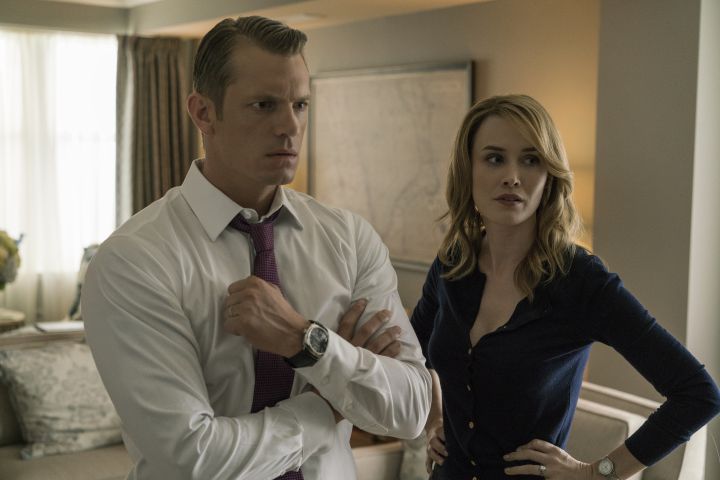 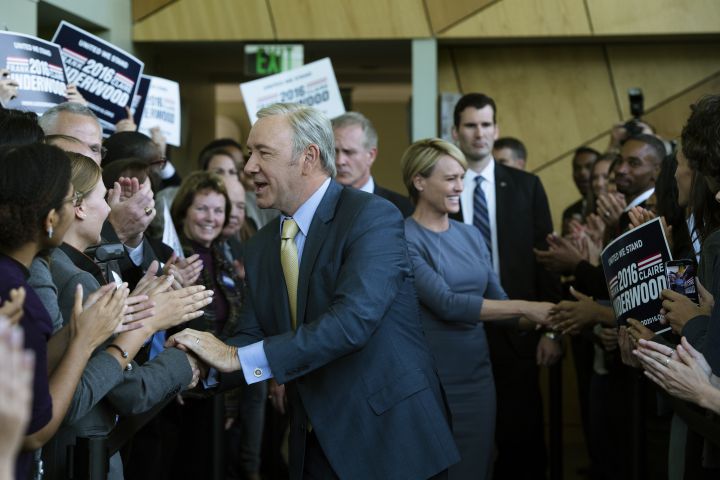