Born in Dalkeith in 1958, Fish (real name Derek Dick) shot to superstardom in the Eighties as lead vocalist for prog rock band Marillion, selling over 15 million albums worldwide, before embarking on a successful solo career. 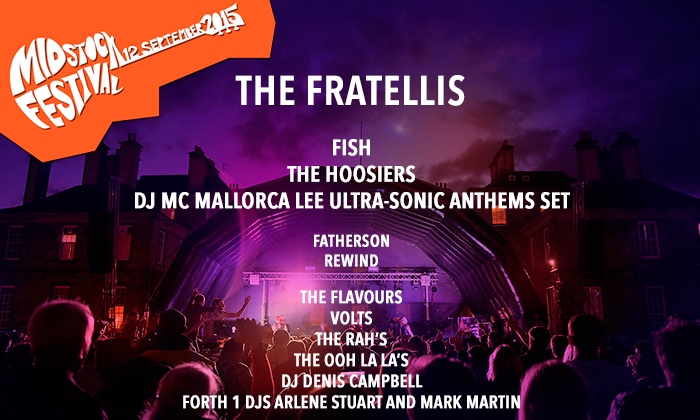