As T in the Park 2016 kicks off, AAA: Edinburgh will be chatting to some of the freshest, most exciting bands on the line-up to help you decide who to go and see.

Today, we sat down with local rockers Miracle Glass Company ahead of their T in the Park debut.

We were fortunate to be invited to play the T Break stage for upcoming bands, and we’re looking forward to bringing our live show to an up-for-it Saturday night crowd. We’re expecting a party atmosphere!

“I don’t think it matters

too much where you’re 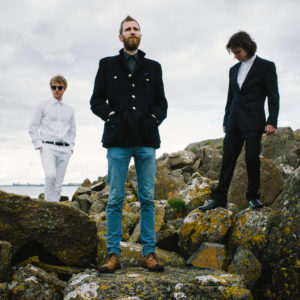 I don’t think it matters too much where you’re from – rock n’ roll music is universal. We’re proud to be Scottish, though.

We give our all at every gig – that’s the way it is. But if the crowd is in the right mood then things might go to another level. Playing to a festival crowd through a massive sound system with great lights suits our show really well! 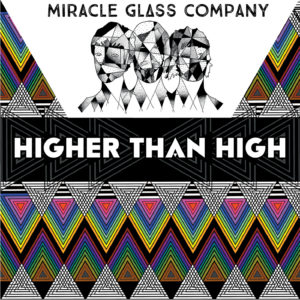 None in particular but we’ll go about and check out a few bands before our set. We would’ve liked to have seen The Stone Roses or Red Hot Chilli Peppers but, as fate would have it, they’re on different nights from us.

I had a great experience seeing The Coral when they were first breaking through which was full of energy and raw power. For the others, this is their first T in the Park and so hopefully it’ll be one to remember.

Miracle Glass Company perform on the T Break Stage at T in the Park on Saturday. For tickets or more information, visit http://www.tinthepark.com/