After the hectic Christmas and New Year period, the city is taking a well-earned breather. But while January is traditionally a very quiet month on the theatre front, there are still one or two productions worth braving the cold for.

If you’re yet to catch the King’s Panto, there’s still time, while those who like their musicals should make a beeline for the Playhouse this week, where Bill Kenwright presents Rodgers & Hammerstein’s musical tale of a young nun who joins the Von Trapp family and gets far more caught up in their lives than she ever bargained for.

The Sound of Music

One of the greatest musicals of all time returns to the stage in a magnificent new production to enchant and enthral the young and the young at heart. 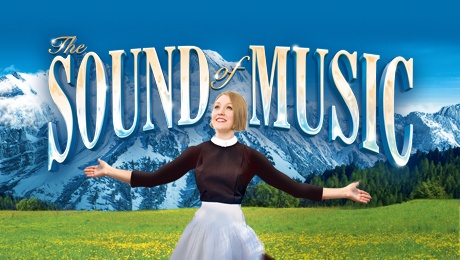 Based on Baroness Maria von Trapp’s 1949 autobiography, this wonderfully lavish new staging of The Sound of Music tells the true story of the world-famous singing family, from their romantic beginnings and search for happiness, to their thrilling escape to freedom as their beloved Austria becomes part of the Third Reich at the start of WWll.

Lucy O’Byrne fresh from her success on BBC One’s The Voice, plays the title role of Maria. She became the competition’s runner up earlier this year, impressing the nation and chart topper will.i.am with her stunning vocal range. Award winning actor and TV heart-throb Gray O’Brien plays the dashing Captain von Trapp. With a career that has spanned over two decades, he is best loved for his memorable roles in Peak Practice, Casualty and, of course, Coronation Street.