Tony Black was born in Australia and grew up in Scotland and Ireland.
A former Edinburgh resident now living on the Isle of Arran, he is an award-winning journalist, editor, and novelist. His journalism has appeared in the UK national press and his short fiction in a variety of publications.
Tony is the author of the novels Paying For It, Gutted, Loss, Long Time Dead, Truth Lies Bleeding, Murder Mile, The Storm Without, His Father’s Son,  The Inglorious Dead, The Last Tiger and Artefacts of the Dead.
His latest novel, A Taste Of Ashes, is out now. Read a description below, then check out Tony Black’s AAA Edinburgh… 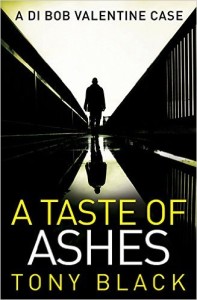 A Taste of Ashes

When DI Bob Valentine returns to duty after a narrow escape with death, he is faced with the discovery of a corpse on a kitchen table with a horrific neck wound and a mystery surrounding the victim’s missing partner and her daughter. It’s all too close to his own near-fatal stabbing.

When the murder investigation begins to reveal a tragic family drama, Bob Valentine struggles to deal with the rapidly unfolding events and the terrifying visions that haunt him. As he starts to uncover the illicit secrets of the family’s past, can he keep a grip on the case and on his own sanity before the body count starts to rise?

Every Festival appearance by Jerry Sadowitz.

How cool would it be to 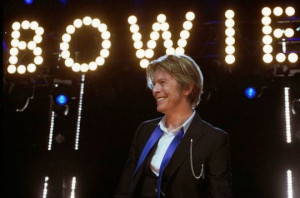 Somewhere in between the two.

Dean Village and the Water of Leith.

Rose Street is a great place to browse and stop off for a bite to eat.

The Portrait Gallery on Queen Street.

The tram works have stopped.

Can I say George Best?

The best little city in the world.