The heroes in a half shell – aka Teenage Mutant Ninja Turtles – are back.

Ahead of it hitting cinemas later this month, a third trailer for Teenage Mutant Ninja Turtles: Out of the Shadows has been revealed. 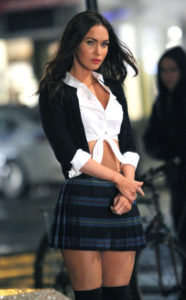 Armisen has voiced characters in Aqua Teen Hunger Force, Squidbillies, Archer, The Looney Toons Show and the Smurfs movies in the past.

The sequel sees the Turtles prepare to face the returning Shredder after he joins forces with scientist Baxter Stockman, played by Tyler Perry.

Check out the new trailer below.