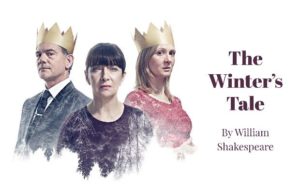 The Lyceum returns to the Shakespearian canon with acclaimed director Max Webster (King Lear with Michael Pennington; Much Ado About Nothing at Shakespeare’s Globe) presenting a uniquely Scottish take on this bitter-sweet masterpiece.

When King Leontes suspects his wife Hermione of adultery his jealousy tears the kingdom apart. The queen is banished and believed dead, while their daughter Perdita is abandoned among simple shepherd folk. Passionate tragedy interweaves with pastoral comedy, leading to one of Shakespeare’s most magical and moving denouements.

This late, great play is performed by a talented company of actor musicians in a vibrant and lyrical production. 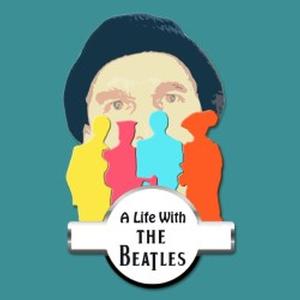 A Life with the Beatles

In 1961, 19 year-old Neil Aspinall joined The Beatles as their driver. He served the Fab Four for 46 years before stepping down as CEO of Apple Corps, their corporate conglomerate. 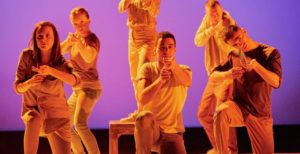 Pink Mist tells the story of three young men deployed to Afghanistan. As the physical and psychological aftershocks of war take their toll on the loved ones they left behind, Arthur, Hads and Taff find their journey home is their greatest battle.

RMS Titanic was the ‘ship of dreams’ and ‘unsinkable’ but in the early hours of 15 April 1912 the biggest ocean liner in the world struck an iceberg before sinking with the loss of 1517 souls.