It’s hits galore at the Edinburgh Playhouse this week as the ever-popular musical Jersey Boys returns to the Capital, while Arthur Miller’s classic play The Crucible continues to pack them in at the Royal Lyceum – and for good reason. At The Augustine Church, Julius Caesar sees a brand new twist on Shakespeare’s famous play, with the action recast in the cut-throat world of professional football. 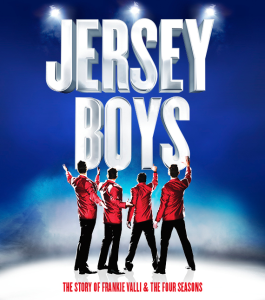 Winner of 54 major awards worldwide, including the Olivier Award for Best New Musical.

Jersey Boys, the internationally acclaimed hit musical, tells the remarkable rise to stardom of one of the most successful bands in pop music history.

Discover how four New Jersey boys from the wrong side of the tracks invented their own unique sound, were inducted into the Rock & Roll Hall of Fame and sold 100 million records worldwide. With spectacular performances of all their hits, Jersey Boys is the electrifying true life story of Frankie Valli & the Four Seasons; the mob, the heartaches, the triumphs and the music.

This sensational production features many of the bands worldwide hits, including: Beggin’, Can’t Take My Eyes Off You, Oh What a Night, Walk Like a Man, Bye Bye Baby (Baby Goodbye), Sherry, Big Girls Don’t Cry and many more.

Jersey Boys has now been seen by over four million people worldwide. 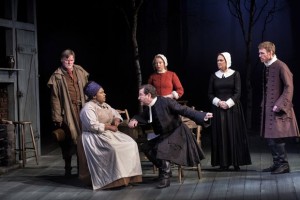 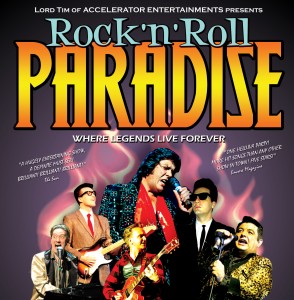 Great Balls of Fire, Whole Lotta Shakin, Blue Suede Shoes, All Shook Up, That’ll Be The Day, Peggy Sue, Shake Rattle and Roll, La Bamba, Summertime Blues, Twenty Flight Rock, Pretty Woman and Only The Lonely are just the tip of the iceberg. 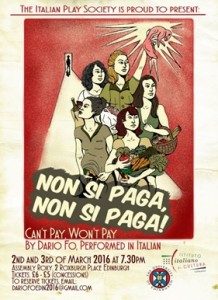 Performed in Italian by students of the University of Edinburgh.

Known for mixing sharp political satire with wacky social farce, Dario Fo is one of the most famous playwrights and performers of contemporary Italian theatre. He was awarded the Nobel Prize in Literature in 1997.

If stealing is objectionable in a society, is it not equally wrong to let the cost of living raise beyond people’s ability to pay? Can’t pay, Won’t Pay centres on this challenging ethical question and the original backlash of two frustrated Italian housewives against skyrocketing prices, economic crisis and job redundancies.

One of Fo’s most hilarious social farces, the play was translated into English by Lino Pertile, and premiered in the UK in 1978 in London. It was revived in 1981 for London’s West End, where it ran for two consecutive years. 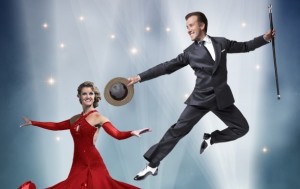 Join the nation’s favourite ballroom couple when they return with a thrilling new show for 2016 to dazzle audiences across the UK.

A brand new twist on Shakespeare’s classic sees the play recast in the cut-throat world of pro football where there’s a grimy underworld beneath the charade of the modern football celebrity. Personal codes of honour are all that are left in a world of corruption, hooligans and futile violence.

Triumph and glory may be eternal, but individuals are not.